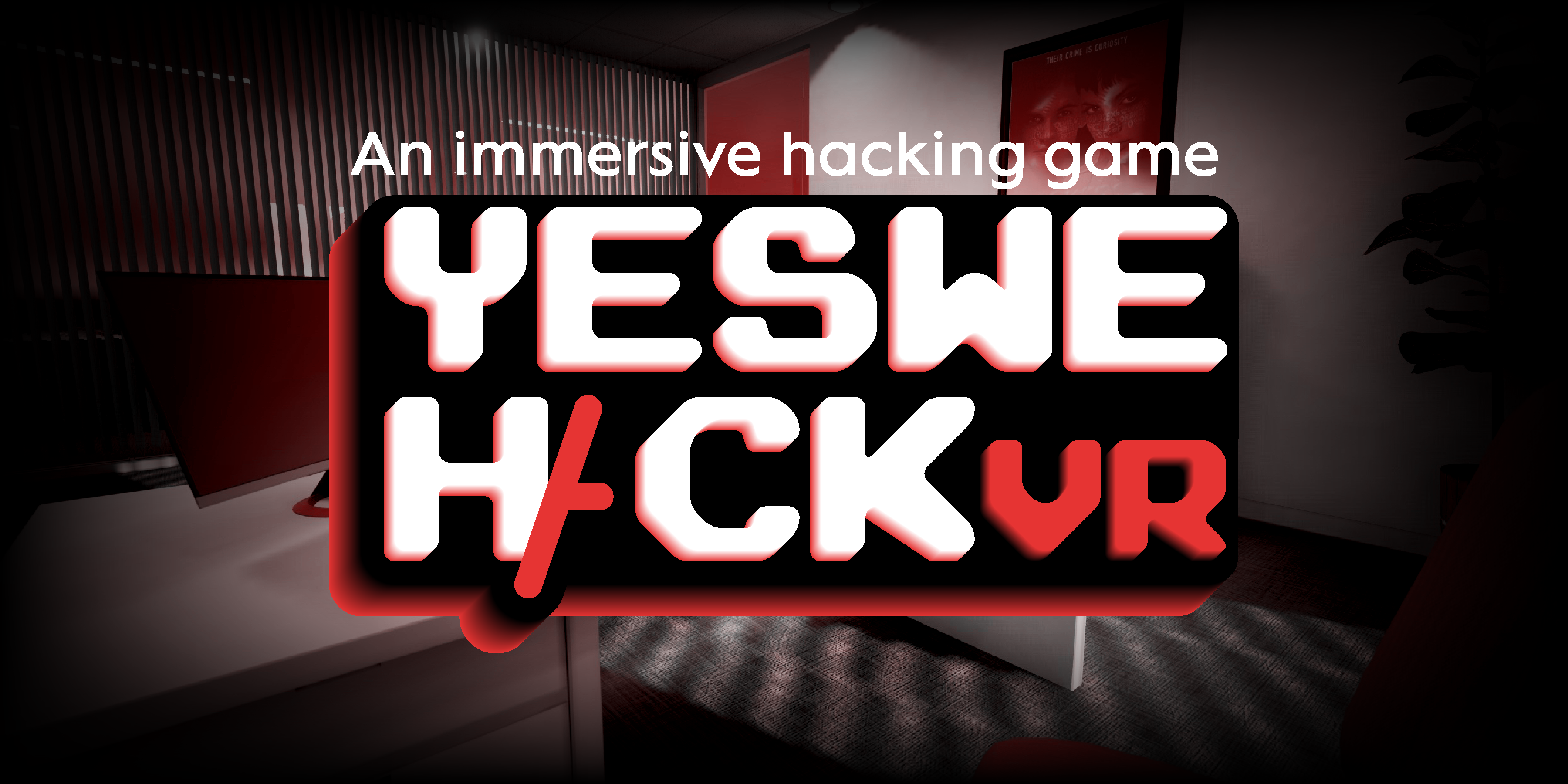 YesWeHackVR, soon available on the Oculus Store - for free !

Have you ever dreamed of being a hacker? We're sure you have! Well, you're in luck because we've created a game that will let you do it!

YesWeHack is launching a virtual reality game, YesWeHackVR, allowing players to get into the role of an ethical hacker of the YesWeHack platform.

In its ongoing effort to make more accessible the work of ethical hackers and make it understandable to the greatest number of people, YesWeHack is now going one step further by releasing its VR game! YesWeHackVR allows participants to experience all the steps that security researchers go through when working on a Bug Bounty program.

We absolutely want everyone to have access to it and have fun being an ethical hacker, we decided to publish our game on the Oculus Store, for free! You'll have to be a little patient, sign up now and we'll let know know as soon as it's available!

I want to be notified

We hope you will have fun playing an ethical hacker!